On stage, Diva Faune takes shape with Yogan on lead vocals and folk guitar, along with Jérémy on keyboard, electric or folk guitar and back up vocals, with Valentin doing the dums, machines, and back up vocals. As the guys are multi-instrumentalists, they often have evolved the live set-up of the show since the beginning.

Their LP album Dancing With Moonshine was released in 2019.

A new album is coming!

The new single « The Club Will Get You » is out now!

All their previous singles « Get Up », « Shine On my Way », « Would you Stand by me » « Shooting to the Stars » and « The Age of Man » have received a warm welcome on the radio and web, each one reaching around ten million steams on different plateforms.

Diva Faune has performed at various festivals and venues in France. They have also performed in England and Switzerland.

Yogan is the founding member and main composer of the band. In 2011, he met Jérémy, and in 2013 they began rearranging Yogan’s folk and indie-rock songs by applying Jérémy’s experience in the electronic music sphere. The result was wonderful, and they later have been joined by Valentin (electronic artist&producer as Jérémy, and drummer) who has been playing on the records from 2014 and been performing on stage with the band since 2019.

Out of the 13 songs, there are collaborations (lyrics) « After The Show » with Julia Stone, « Shine On my Way » with Ron Sexsmith and « Get Up » with Jesse Harris.

Before that, Diva Faune devoted their production primarily to performing on stage. 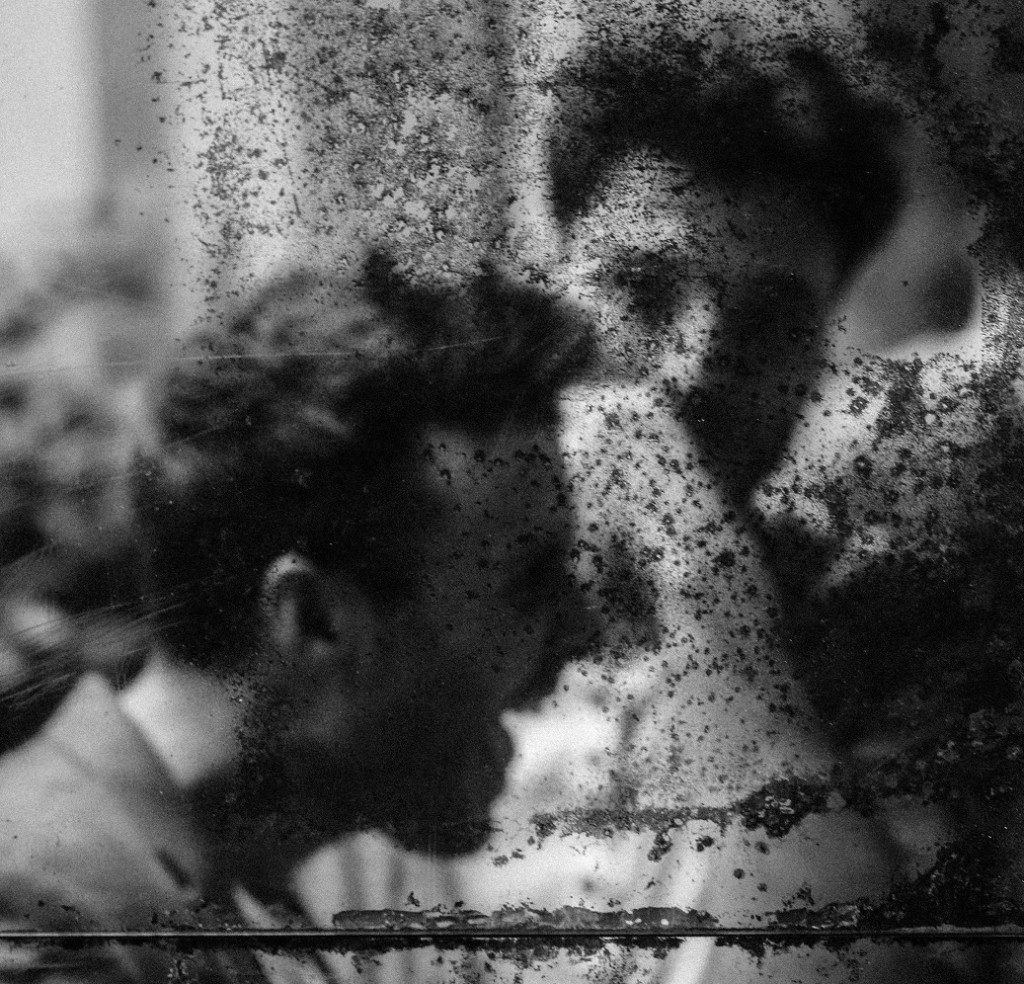